Hubble Space Telescope, a wonder of optical telescopes, was launched into low Earth orbit in the 1900s and remains operational till now. It has been the most versatile and one of the most useful telescopes ever built, well known both as a research tool and public relations boon for astronomy. This telescope was named after Edwin Hubble.

Hubble features a 2.4-meter mirror, and its instruments allow it to observe the Cosmos in Infrared, Ultraviolet and near infrared regions of electromagnetic spectrum. Built in the 1996, it has provided intriguing images of the background of space, transcending dimensions into space and laying down tools to determine the most breathtaking of results ever discovered in physics, such as determining the rate of expansion of Universe.

Hubble is in constant need of repairs by the astronauts in orbit. A total no of 5 such Space Shuttle missions have been launched till now which has repaired, replaced and regulated the instruments on board the telescope with the last mission launched in 2009. 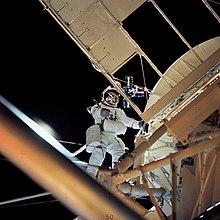 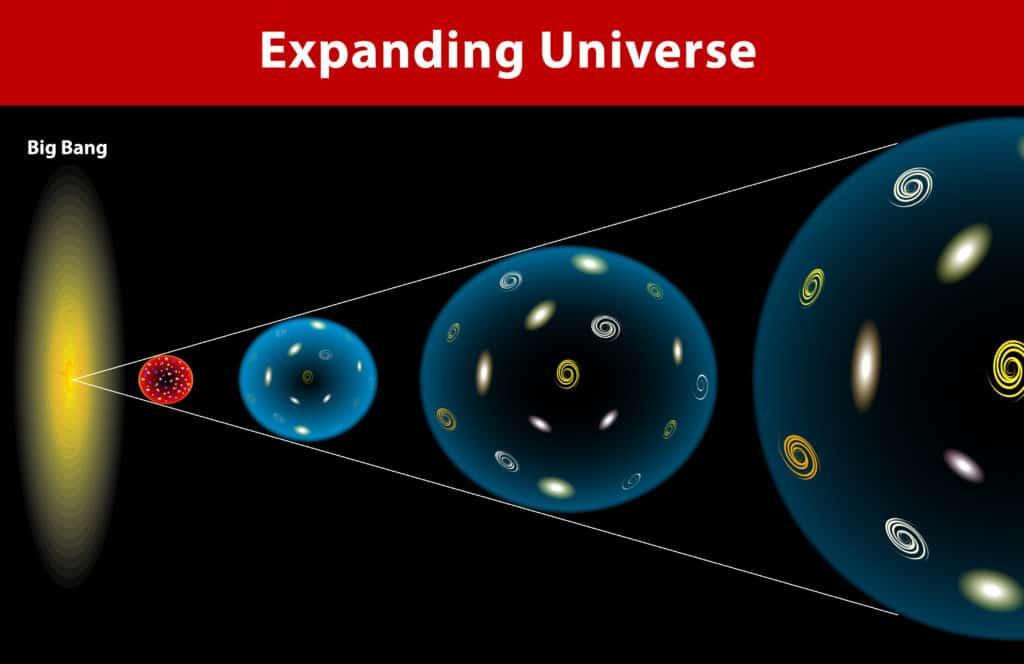 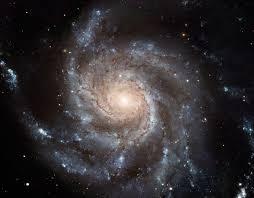 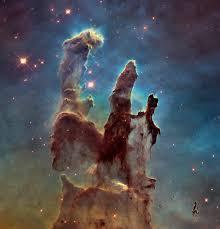 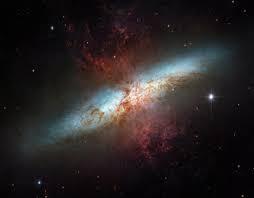 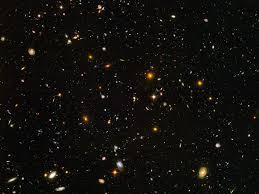 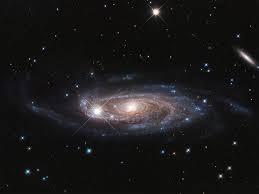 The telescope is expected to be operation until 2030-2040 before becoming permanently un-operational. It has indeed been an exciting journey with Hubble unravelling mysteries of the cosmos with its each image and taking the breath of anyone who sees such image.

Its successor James Webb Space Telescope is expected to be launched in 2021.