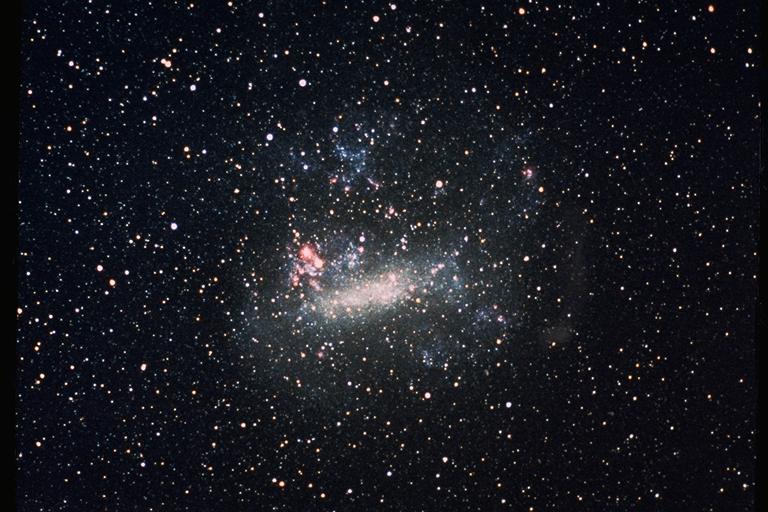 Dwarf galaxies’ formation is theorised to have been affected by interactions with larger galaxies. Another theory states that some galaxies, including dwarf galaxies, may have formed with the advent of dark matter or from gases that contain metals. However, NASA’s Galaxy Evolution Explorer space probe has made observations of new dwarf galaxies forming out of gases with low metallicity.

Due to their comparatively small size, dwarf galaxies often get pulled towards the neighbouring spiral galaxies and get ripped apart, resulting in galaxy mergers. 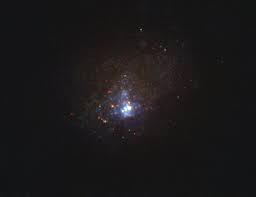 Let us discuss about 2 types of dwarf galaxies-

A Blue Compact Dwarf Galaxy or BCD galaxy is a small galaxy which consists of clusters of young, hot and massive stars. The brightest of these stars, which are emitting light in the blue spectrum of light, cause the galaxy to itself appear blue in color. Since they are composed of star clusters, they attain a non-uniform shape. They consume gas intensely, which causes the star forming a violent process.

Ultra-compact dwarf galaxies are a group of compact galaxies with very high stellar densities. They were discovered in the 2000s and are estimated to be in the range of 200 light years across, consisting of about 1000 million stars. One of the theories related to the origin of their formation suggests that these are the cores of nucleated dwarf elliptical galaxies. These cores have been ripped off outlying stars and gases by tidal interactions from corresponding mediums. 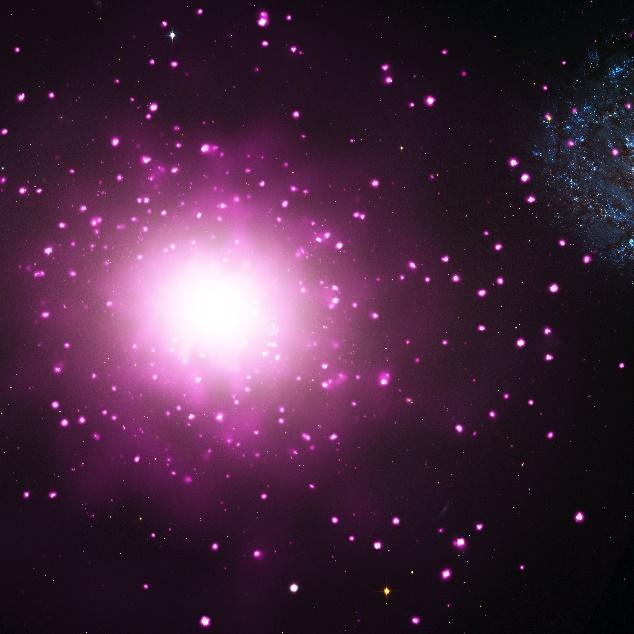 He is a bachelor student at SGTB Khalsa College pursuing B.Sc. Mathematics honors third year. He often takes multiple exciting and aims to develop multiple skills from the same.