ASTEROIDS: THE RELICS OF THE SOLAR SYSTEM

Asteroids are the remnants of the materials left after the formation of the solar system about 4.6 billion years ago. They are small planetary bodies sometimes referred to as minor planets. Most of them can be found orbiting the sun between the orbit lines of Jupiter and Mars within the main asteroid belt. They range from different sizes from asteroids equivalent to the size of a house to one equal to the whole city itself. 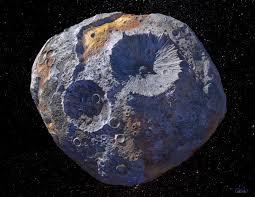 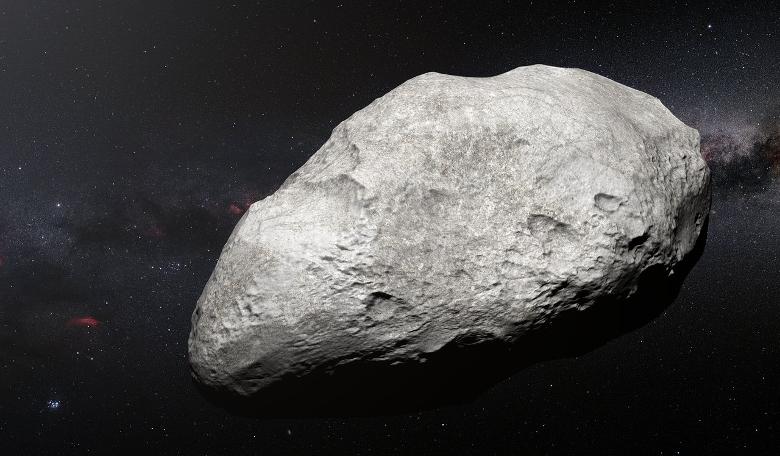 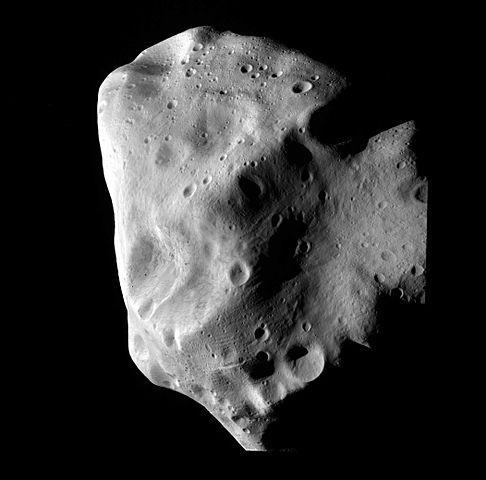 Since asteroids are 4.5 Billion years ago, they contain compounds which were present in the young solar system. Therefore, they may hold the key to the answer as to how life developed on Earth and were they responsible for bringing life to Earth?

It has been found that a special class of organisms has been found to survive in the most extreme environments of space, like the vacuum of space and hottest geysers of the Earth. Therefore, it may be possible that life existed in the asteroids in the ancient solar system and when they collided with Earth, life could have begun from Earth. This theory is known as Panspermia.

Therefore, a number of asteroid missions have been planned till now which aim to study the asteroids and aim to get answers about the early solar system including the possibility of life in other planets also. Some of them are –

He is a student currently pursuing B.Sc. Mathematics honors from SGTB Khalsa College, Delhi University. He aims at developing multiple skills by taking up exciting projects and wants to a professor in Mathematics.

2 thoughts on “ASTEROIDS: THE RELICS OF THE SOLAR SYSTEM”